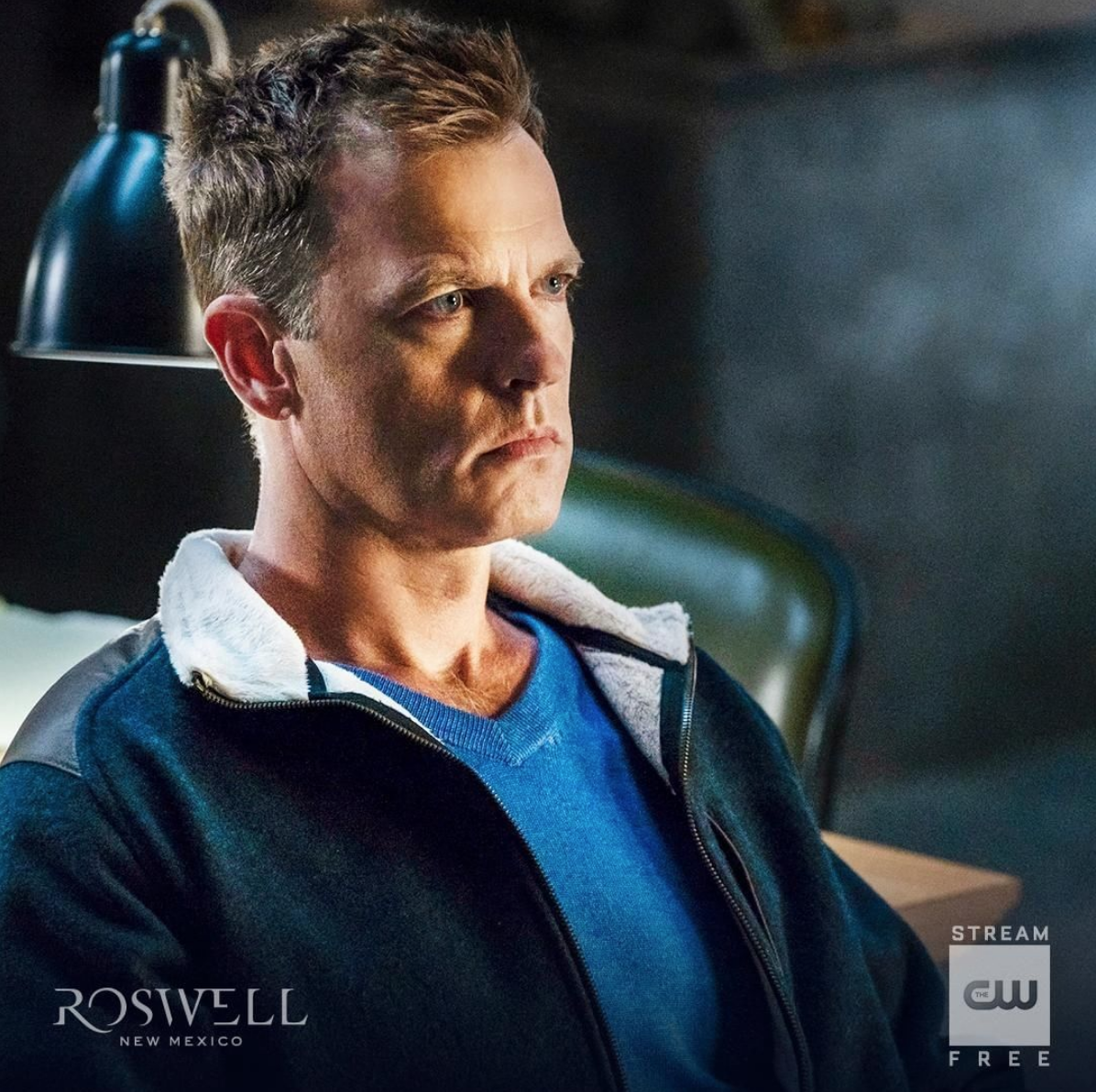 Trevor Marshall St. John is an American actor and you can currently watch him on CW Network’s new TV series Roswell, New Mexico where he portrays Jesse Manes

Watch the episodes on CW You Tube channel here

“Are we alone in the universe? Perhaps no other location on Earth better frames that question than Roswell, New Mexico. After reluctantly returning to her tourist-trap hometown, Liz Ortecho discovers a shocking truth about Max Evans, her teenage crush who is now a Roswell police officer: He’s an alien who has kept his unearthly abilities hidden his entire life, along with those of his otherworldly siblings Isobel and Michael. Although Liz agrees to protect his secret as the two reconnect after a decade, another far more incendiary mystery threatens to be revealed – the truth about the death of Liz’s older sister who was killed under strange circumstances in 2008. That tragedy prompted Liz to leave her conservative home and never to look back… until now. Based on the Roswell High book series, this one-hour drama is a love story, a relationship drama, and the story of a small town…which happens to have aliens.”